The device under test (DUT) must be charged for an adequate amount of time to be stabilized therefore, the only remaining current component is leakage current. The DUT is then discharged at the completion of the insulation test and the current flow is measured during a standardized time of one minute. This current is dependent on the overall capacitance and the ending test voltage.

Dielectric discharge is calculated as: Dielectric Discharge = I (after 60 seconds) / Volts x Capacitance

The DD test can identify excess discharge currents that happen when a layer of multi-layer insulation is damaged or contaminated. This condition will be missed by both the spot test and the Polarization Index test. Discharge current will be higher, for a known voltage and capacitance, if an internal layer is damaged. The time constant of this individual layer will differ from the other layers, causing a higher current than for insulation that is good. Homogenous insulation will have a DD value of 0 while good multi-layer insulation could have a value as high as 2. The table below is a guide for Dielectric Discharge test results: 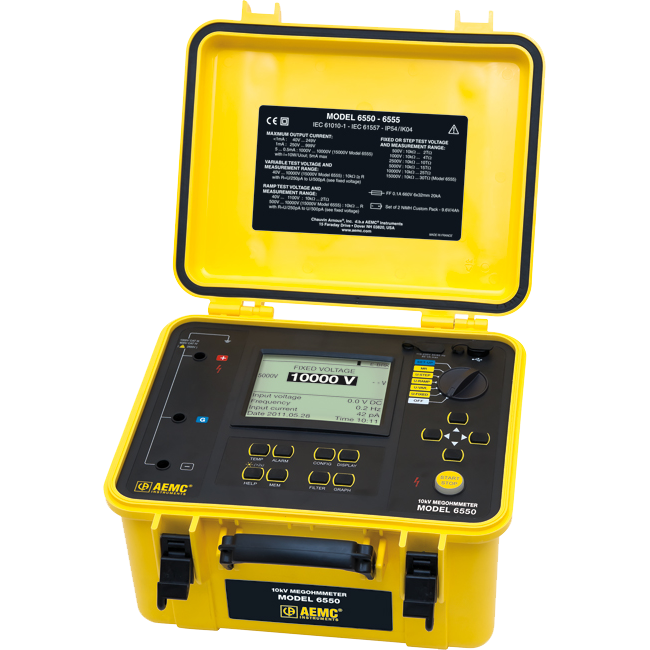